That's where modern cybersecurity people are living right now, they want somewhere where they can aggregate and correlate all of the security information in one place, a concentration of information to correlate and deploy and make risk based decisions on what the next steps should be. And organizations are very limited in their resources, so they appreciate that. And it's a collaborative efforts. So going forward, in the new risk-based world, a collaboration of tools, and intelligence becomes more important.

I'll give you one example, I was sitting in a meeting with a customer, and a comment was made about a competing product that they owned. And the customer said, Whoa, well, let's let's just stop right here. I don't really care if you don't get along with this other vendor. That is not my concern, that's for you to figure out. But if you can figure out how to play together, and how to bolster my security posture, so that the investments I've made, I get more return on those because I've got the best of both of you, then I probably don't want either of you and that that's a real eye opening thing. You know, in the in the tech world, it's typically all about finding the singularly best piece of tech to solve a problem right? The roundest peg for the roundest hole. But in the risk-based approach, it's all about how you optimize a collection of tools and intelligence. If you think think of this as a diversified stock portfolio, for instance.

When employees in an organization see something that's very well crafted, and it looks like it's about something they're interested in, and there's a link, sometimes you're focused on somewhere else, or you just don't have the education, they'll just go and click. So what we've done at Trend Micro to help that, because we want everyone to learn at an early age to be what we call it, say a good digital citizen, right? Because we're all digital citizens working interfacing with the federal government on all kinds of different systems. So starting that at a younger age and infusing that in and giving those lessons I think will work very well later on. So we have an Internet Safety for Kids and Families Program. 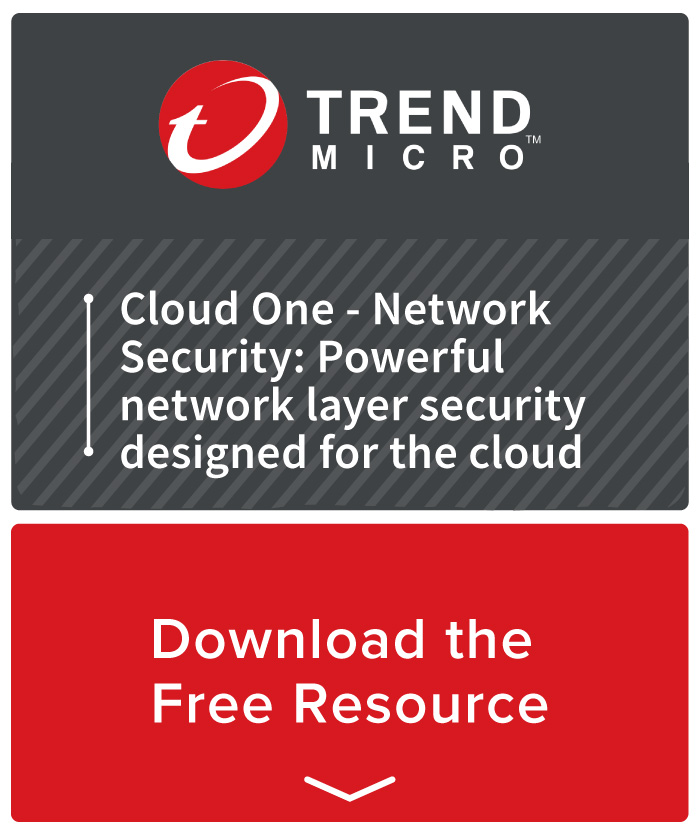