Using your  analogy about the castle, the crown jewels are going to be in the lowest basement, inside the middle of of the castle. And then then protecting out, you're going to have things that are protected by the walls of the castle. You know, the moat and all of those different things, but the way we are in society, it's a very interconnected world.

You know, everything's about access, everything's about availability. So as we stand out to the edge, we're going to have exposures, we have to understand that but the critical data, the tier zero, tier one foundational aspects, the existential aspects of our of an organization. That's what we need to protect.

And it really comes down to, you know, let's just isolate our critical data, you know, separated from the network's make us set up a physical separation, and then a logical air gap separation, if you will, so that we know that there's no way the adversaries can get to that critical data. But then again, it goes to what what we've been talking about defense in depth, you don't want to put all of your data in that isolated enclave, you just want to, you know, save that for the critical stuff.

And that honestly, is where the hard discussions come in. You know, because you've asked a business owners like to say my stuff's the most valuable thing in the organization. So that's where leaning on somebody who's done this a lot understands the business impact that. 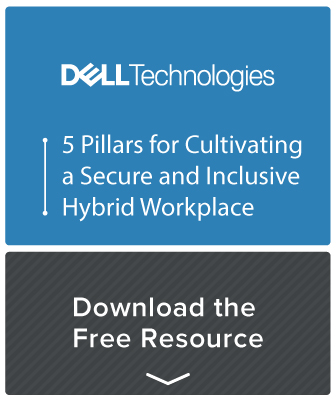 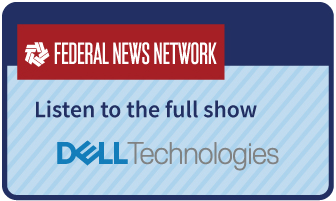