Back To Growth: Moving From Now to Next

Data can be everywhere but it really should not be managed everywhere, and that’s some of the challenge that we’re finding. So the power of a consolidated platform whether it’s to make internal decisions or for going back to, because you’re talking about hiring, it’s to have that single source for everyone to be able to access that.

So it’s that 360 degree view of either your customer or it’s a candidate that you’re trying to hire. But it’s that single source for everyone to be able to access that same information real-time – and that is a critical piece with data because right now as I mentioned before, data’s on people’s homes, in random spreadsheets, but it’s something that needs to be managed far more effectively and we have the ability to provide tools that allow companies to do that.

When you have a homogenous group you don’t get that diversity of thought because you’re around people that think like you. You don’t get those different perspectives. In graduate school I did a research project on this and looking at that from heterogeneous vs homogenous groups and which ones end up having a better, a bigger impact and it’s those heterogeneous groups.

So that’s something that companies are adopting, having that culturally diverse mix of people in from all different types of backgrounds. And guess what, why is it important to companies, too? It’s good for the company and the core values and the people that you’re recruiting, but then it’s also better for business, and they have better results – better revenue, better growth. And it’s a full circle of benefits for everyone when companies do adopt that. 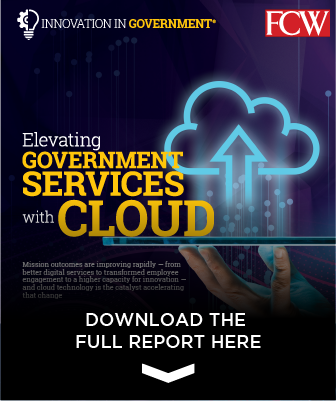 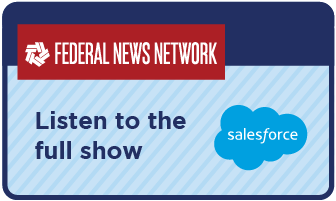