How Open Source Concepts Are Permeating All Aspects of IT Modernization

Everything that we touch now is software and that really has I think driven - really start to be understood - but that’s what’s driven sort of the rise of how agile can apply to these, and because such great software has been developed via these same methodologies, now people are really opening up the aperture of how can it be applied to other areas of the organization, to really drive in that adaptability. And I think that’s a really important term, right, is how can it be even more adaptive and be faster.

So most of what we see around our technology - we deliver platforms, predominantly, right, and then we help customers build capabilities on top of those, but a lot of them are about increasing data-driven decisions, or about increasing speed capability with fielding of a certain capability whether in the civilian or the DOD market.

The first thing when it comes to modernization is really helping clients determine, “Is this something you can evolve, or do you need to start from scratch?” And I think most government customers immediately think they can start to modernize something, but sometimes it does make sense to capture the data, present that data to a new application that you build. So I think that’s the first question, is do you modernize or build new.

The other thing I think that we see is, most of the modernizations will obviously involve cloud, whether it’s public or private. And I think people have gravitated toward containers of some kind because of the portability aspect of it, but then also the density aspect of it - if you think back to the ‘90s when people were really starting to get into virtualization, the ability to run multiple applications on a single piece of hardware was significant. And now when you look at the density levels you can get with containers are, that’s a benefit, too. 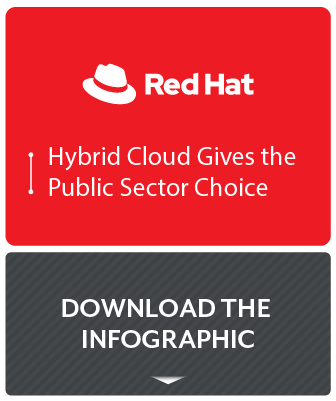 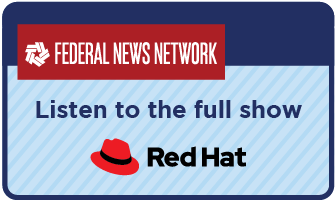