As federal agencies work to modernize IT infrastructure and digitally transform their operations, they need resilient, high performing, secure networks to deliver a great customer experience. Networking and security professionals need to see, manage and defend all the data transiting their networks whether it’s on premise or in the cloud. Gigamon provides an industry leading, next-generation network packet broker that empowers both the networking and security teams with the visibility that they need to have their system run fast and stay secure, and Gigamon’s a compelling financial investment, too, with an ROI averaging about seven months, sometimes even sooner.

As federal agencies embark on their journey to implement zero trust architecture, they need visibility into all their data transiting the network, and that could be either on premise or in the cloud. So, to put that simply, without pervasive network traffic visibility, you really can’t have a zero trust environment.

At Gigamon, we have an industry leading, next-generation network packet broker that empowers both the security and the networking teams to implement a zero trust architecture, and we’re also pleased to have been recognized by Forrester Research as one of their pillar solutions in a zero trust architecture. We’re proud to have been the only next generation network packet broker to be selected by Forrester. 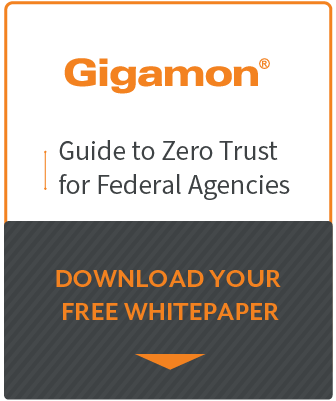 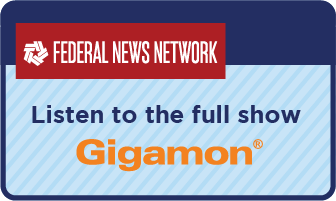