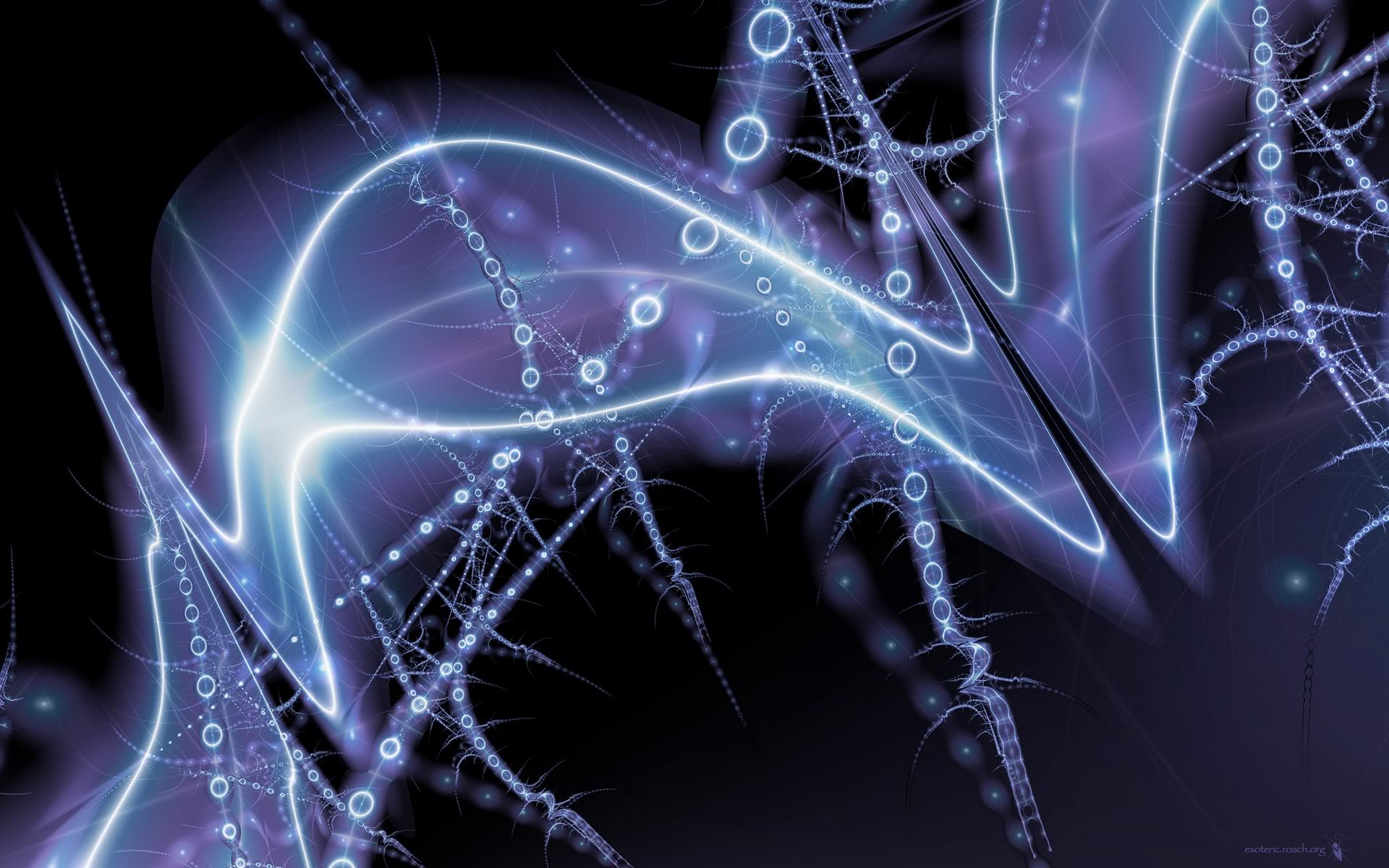 This year’s speakers include:

The event will also feature a number of plenary sessions, including:

Carahsoft will have a booth on the show floor. We hope to see you there!