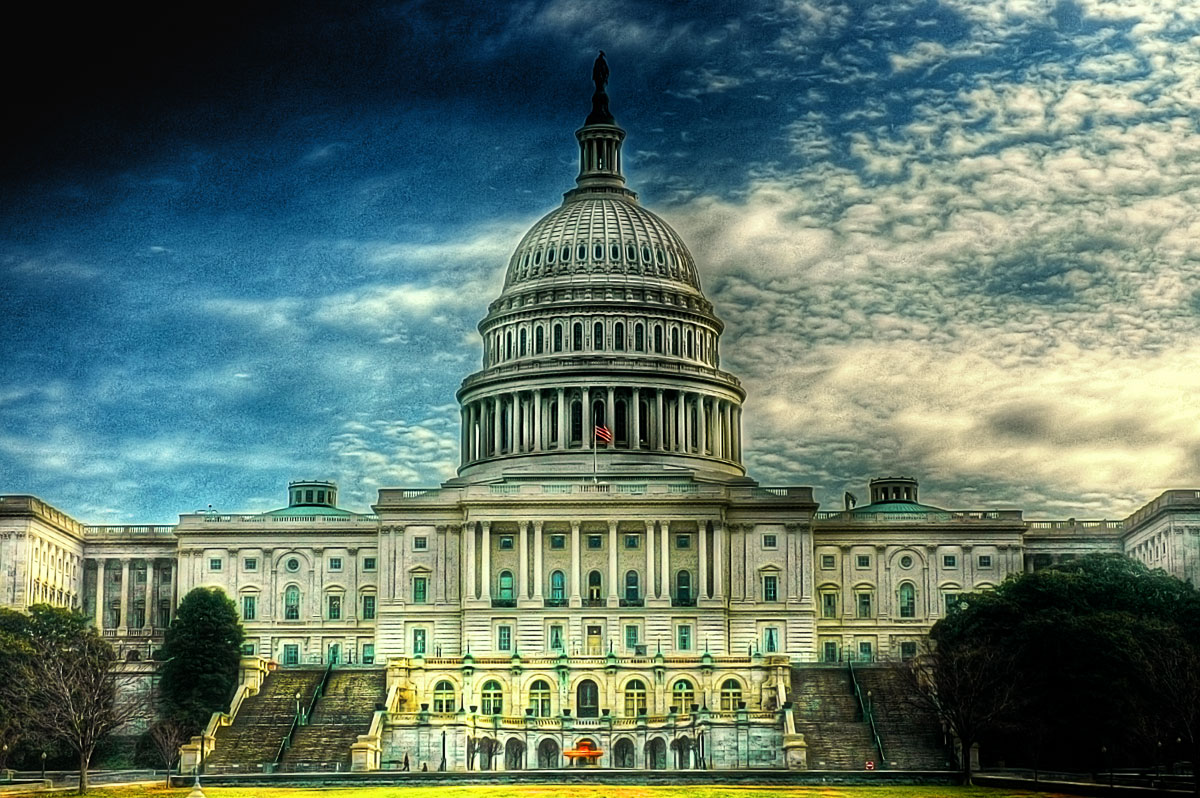 President Reagan once stated, “The nine most terrifying words in the English language are: I’m from the Government, and I’m here to help.” But, as a former federal employee I can attest that the phrase, many times, worked the other way around – where we were those in need of support.

As the Director of Marine Corps Production in 2010, I was responsible for the Corps’ digital strategy, which included our enterprise web presence, social media communities, and broadcast functions for public affairs. One of the brands in our collection was a decades-old publication: Marines magazine.

We had experienced a great success in social media (the struggle with implementing this, though, is a totally different story). Our audience was growing, and the increased demand for our products had great potential.

Then, along came the iPad. I knew what we wanted to tackle next: make our flagship print publication “go digital.”

As with many government responsibilities, there are often cantankerous obstacles between what we want to do and what we can do. The obstacles typically include: tradition (fear of change), resources (lack of personnel or capabilities), or the contracting process (layers of policy). Turns out, our path conveniently had all three obstacles, and many others. Being Marines and Marine civilians, we proceeded anyway.

In the end, we built a new digital platform using Adobe Digital Publishing Suite, re-branded a traditional magazine, and added even more options for our digital strategy. Take that, obstacles!

The challenge for change in the digital world of government is many layers deep. Policy has a hard time keeping up with technology advancements, budgets can’t adjust quickly enough for innovation, and the people in the process have strict guidelines they must follow.

Without getting down into the weeds about the tale of “what” we did to succeed, I’ll highlight some advice on how we approached overcoming the challenges.

I have had many change requests turned down in both government and commercial organizations; then asked “why?” I typically experience the same response (delivered with a bewildered look): “Because that’s the way we’ve always done it.”

Advice: Set up the process for success. John Wayne playing the role of Sergeant Stryker exclaimed: “Life is tough, it’s tougher when you’re [missing the bigger picture].” Well, he said it a little differently, but the point is the same. Take a more holistic look at the process to understand where it starts and ends. Most obstacles occur by going through the same path as everyone else, which means going through the same choke point in a traffic jam. But, if you can figure out where the jam is in advance, there are often many alternate routes or a better way to plan the journey. Identify areas that can streamline the request, find people who are open to support, be enthusiastic with them about also being part of a brand new opportunity to make things even better. In short, learn the system and use it to set you free.

Government resources are often a zero-sum game, meaning you can decide to do something differently, but you have to do it with what you already have; nothing more.

Advice: While the amount of resources may be finite, you are often not limited in how to organize them. For us, we took a look at where we were spending and the tasks being done. By re-configuring the roles of some personnel, reducing what was being spent in other areas, and realigning other contracts, we were able to establish new processes that saved production time, allocate funding for development or operating costs, and utilize contracted personnel for new efforts. In the end, much like the law of conservation of energy, we had a new product from roughly the same amount of resources than before. In the process, however, you may also have to give up some of your own traditions and products.

Ah, yes, policy. At its core, the argument for rules is that there would be no civilization without them. On the contrary opinion, I once had a boss tell me “there is no power greater than the desire to change someone else’s work.” Many policies we encounter become obstacles because they were written in response to the way things used to work. There are many examples of this in outdated laws, such as Tennessee where “any person who participates in a duel may not hold any public office in the state.” Government policy often falls into the same trap, especially when it can be quickly outpaced by technology that the policy writers could never have fathomed (Facebook, digital publishing, RFID sensors…)

Advice: Be mindful of the process and approach the new technology as anadjustment to policy. Many regulations that contract personnel and others are working under were compiled over time and have a variety of stipulations that haunt those who are just trying to participate in the 21st century digital environment. Identify the policy that prevents your efforts as well as potentially newer policy that allows it. Build a case for allowing your request and help those in charge of the opposing policy make it right for those who follow. In some cases, you may be able to rewrite the policy to cover a new set of standards for unforeseen technology and advancements. Policy should be looked at as a living set of guidelines rather than a set of unwavering commandments etched in stone.

So, go ahead, dream; then make it come true.