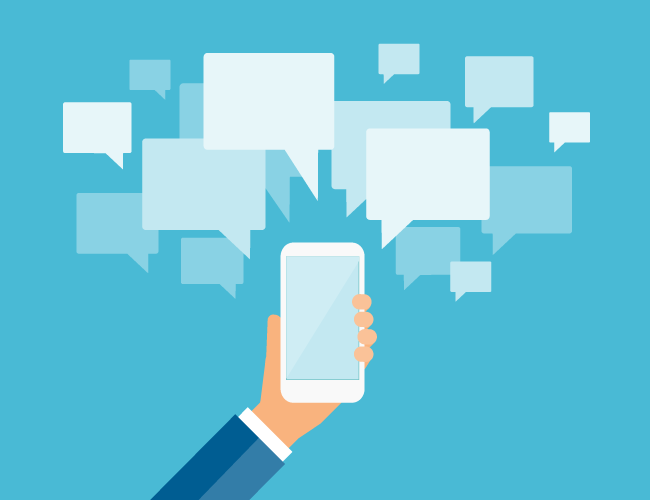 Citizens want quality service from government agencies. Increasingly, in fact, they expect the same level of active engagement from the public sector as they receive from the private sector. In short, they want customer service. However, without the revenue and competition pressures of the private sector, the government has been slower to adopt modern service techniques than their private sector counterparts. This began to change in 2010 when citizen engagement became a cross-agency priority goal.  Unfortunately, one of best digital-age techniques to achieve that engagement was also one of the biggest hurdles for government agencies to overcome: leveraging the power of social media.

The immediacy and transparency of social media presented a huge cultural obstacle for government agencies, accustomed as they were to following rigid protocols like sending all public comments through public affairs shops. Social media simply did not lend itself to maintaining the status quo. But once agencies realized the medium was here to stay and the public would no longer accept the “way we’ve always done it” methods of communication and service, agencies and the public sector as a whole began the long shift to more open and responsive conversations.

Today, 26 percent of customers resort to social media after more traditional methods of communication, such as phone or email, have not received any response. What’s more, 35 percent of people want their questions and complaints answered in less than one hour on social. Paul Fugazzotto, Public Information Officer of Digital Communication at Philadelphia Water, said that five years ago, his organization didn’t even have social media. “We realized our customers want social,” he said in a recent government social media expert chat. “Communication has become more user-focused, and we need to orient around customers when we create content.”

While the stance that the “customer is always right” is a helpful approach for an agency to take when it comes to providing good service, they should not dive headlong into social simply because people want it. There needs to be a fit and a benefit for the agency, as well as a carefully formulated plan. Social media management takes time, and it needs to be measured. Agencies should understand from the start that just because it is digital does not mean implementing it is fast; but with an appropriate investment of time and money into a social media strategy, improved citizen engagement will surely follow.

The first step toward implementing a successful social-media strategy is surprisingly simple: listen to the citizens. Listen to understand what is being said about your agency and by whom. The natural follow-up steps involve engaging with those people directly and then measuring the results of each interaction. Many state and local agencies are already finding success in their social interactions based on this outline:

By following this workflow of listening, engaging and measuring, agencies can introduce a well-defined set of policies, procedures and rules – all things that are familiar and comfortable for government – to ensure that customers get the quick and informed response they expect. For more details on how to organize, automate and centralize social media efforts, check out this webcast on-demand.