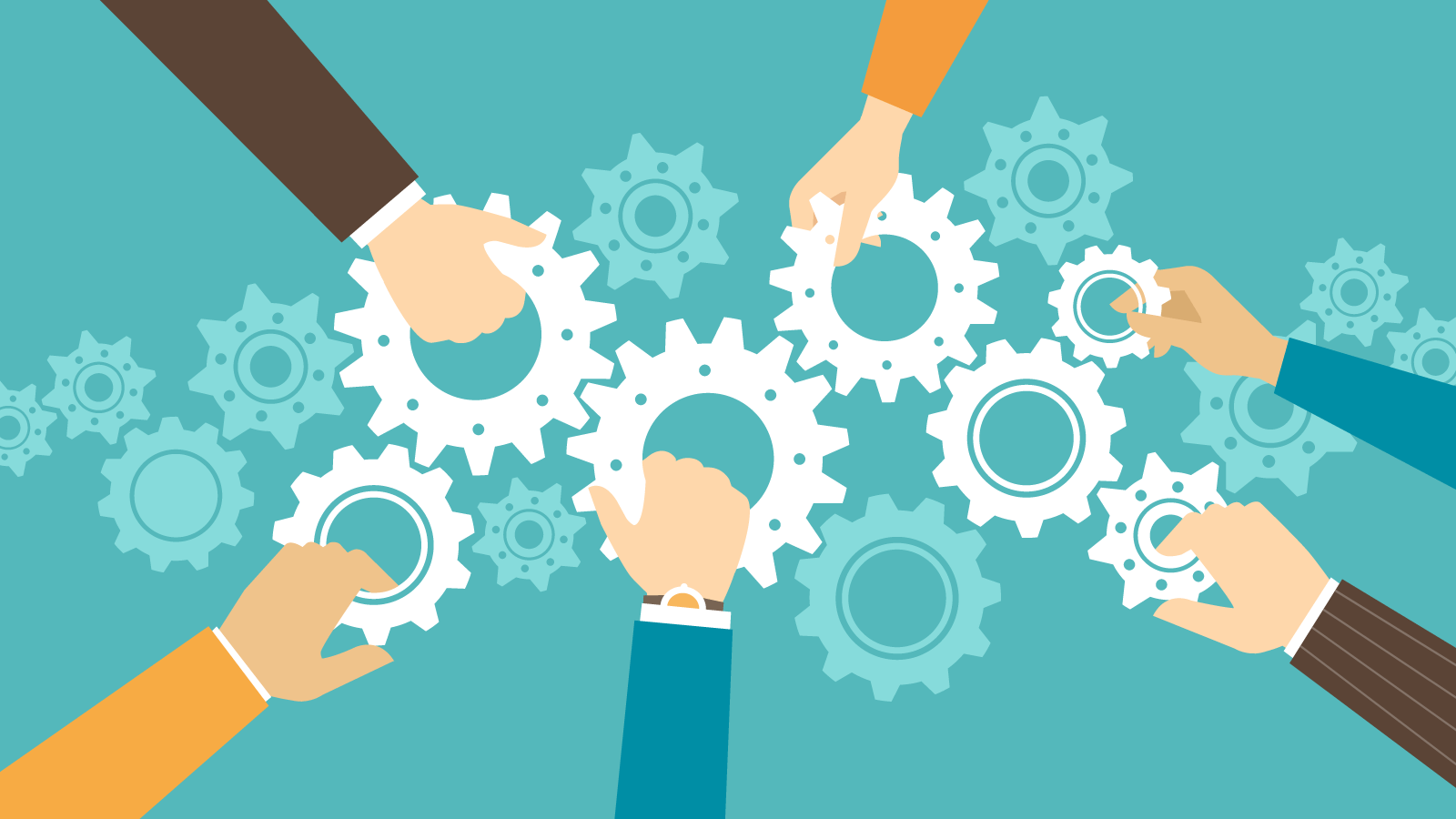 Government agencies are at an intersection of the forces of technology and complexity. Enormous demands are coming in from the business side; there’s a powerful push for the consumerization of IT, all while the expectations of consumer services are skyrocketing. The question now for many executives and agency IT teams is how to meet these needs quickly, effectively, and more securely – which is certainly easier said than done.

Perhaps the best way to approach any of these technological transformations is through pervasive automation. To be successful today, you have to automate everything. According to this ideology of pervasiveness, any process in which a human completes the same task more than twice should be automated. This is especially true when considering cloud automation. If you’re using a human to configure networks, DNS, or hosts, your cloud automation is being done incorrectly. By using your most expensive and slow resource (your human capital) to manage that infrastructure, you can lose out on speed, agility, and cost savings. By automating every process that you can, leaders can better define resources and subsequently move more quickly to deliver results. The road to automation, however, should be taken with caution and care.

Take again, for example, the automation of the cloud. Step one doesn’t actually start within the cloud at all – it starts in the datacenter. Organizations are well advised to recognize and achieve efficiencies in the datacenter first, asking key questions around provisioning and building a virtual machine (VM) and around the process of scaling an application horizontally. These classic datacenter problems must be solved first before moving into the cloud.

Once an agency has that very, very pervasive automation throughout the datacenter, teams are able to build a VM without the human element involved in the process. Provisioning, security, networking, deployment, and availability of a VM can happen in a matter of minutes rather than painstaking hours. Once you get to the point in your datacenter where you have that level of automation around your applications, then you’re ready to transition to the cloud.

Breeding success with an iterative approach

These steps, though small, are truly the keys to success in cloud automation or to any paradigm shift in technology implementation. By employing an iterative approach, like starting with a single application, agencies can build off of these small developments and achievements. So once you have an application, you automate everything around that application, including the processes and the team, getting faster every time you build and deploy. Then you automate more and more with that same strategy in mind. Through starting small and perfecting the small-step approach, you can build automation into the heart of your IT. Teams are also better equipped to manage and deploy technology correctly, essentially building a center of excellence within your organization that you use as an example to teach the rest of the team how to do it. Success breeds success and the results have shown this time and time again.

The Department of Commerce is a great case study of this iterative approach. The Commerce Data Services team recently launched its data lake, which unites 12 bureaus to rapidly create and develop projects for cross-team use. This complicated, massive-scale project began with a huge portfolio of small, simpler tasks from all 12 departments; by focusing on these small stages first, Commerce is now moving on to mid-size wins, like the launch of its site. Commerce has been able to demonstrate that it is possible to develop and deploy in this instrumental way. They’ve been able to avoid the frustrations of insurmountable complexity and have kept themselves agile by starting small and focusing on individual successes to develop and promote confidence.

By building a culture of success and agility into your organization, technology transformations will become easier and faster. Any IT change rests in people, process, and technology – if you’re not willing to tackle all those things at once, even by taking the small-step approach, change becomes difficult. And in a world where technology continues to evolve, remaining static is no longer an option.

To learn more about how to build success in the cloud and how pervasive automation is the key to a simplified data center transformation, click here.