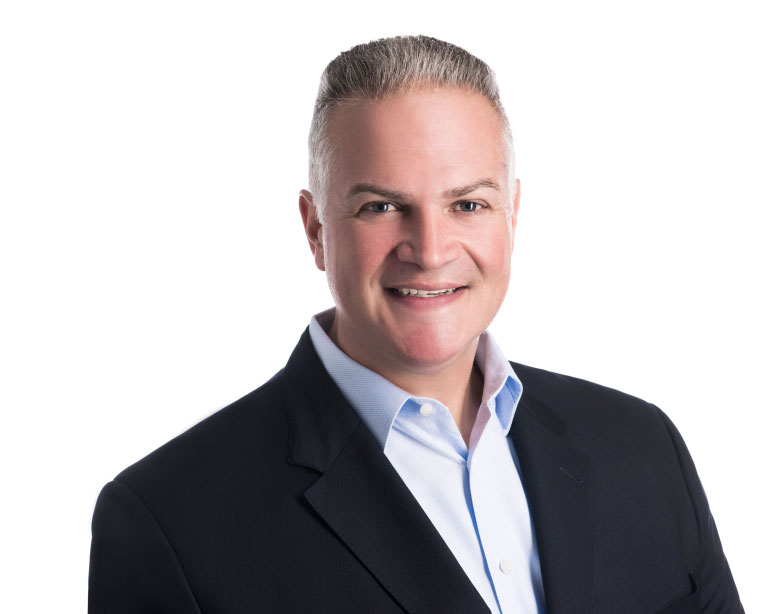 Kevin Davis has served as Databricks' Vice President, Public Sector since September 2018. Prior to joining Databricks, Mr. Davis served as Vice President, Public Sector at Splunk from 2014-2018. Before joining Splunk, Mr. Davis was at Oracle from 2005 to 2014 in a series of increasingly expanding positions, culminating as the Vice President for Oracle Defense Technology. Prior to Oracle, he ran the sales, operations and marketing of Borland Software into the Defense, Intelligence and Federal Civilian Government Agencies. Mr. Davis was also with Macromedia (since acquired by Adobe) where he ran Field Sales and Operations for all Public Sector Sales. Mr. Davis received his B.S. in Marketing from Boston College where he attended on a full athletic scholarship.