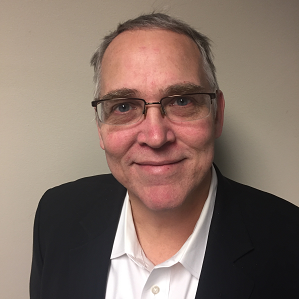 Bob Gourley is a co-founder and partner of Cognitio and the publisher of CTOvision.com and ThreatBrief.com. Bob’s first career was as a naval intelligence officer, which included operational tours in Europe and Asia. Bob was the first Director of Intelligence (J2) at DoD’s cyber defense organization JTF-CND. Following retirement from the Navy, Bob was an executive with TRW and Northrop Grumman and then returned to government service as the CTO of the Defense Intelligence Agency (DIA). Bob was named one of the top 25 most influential CTOs in the globe by Infoworld and was named by Washingtonian as one of DC’s “Tech Titans.”